Second coming of a Legend

Can you guess who this person is ? 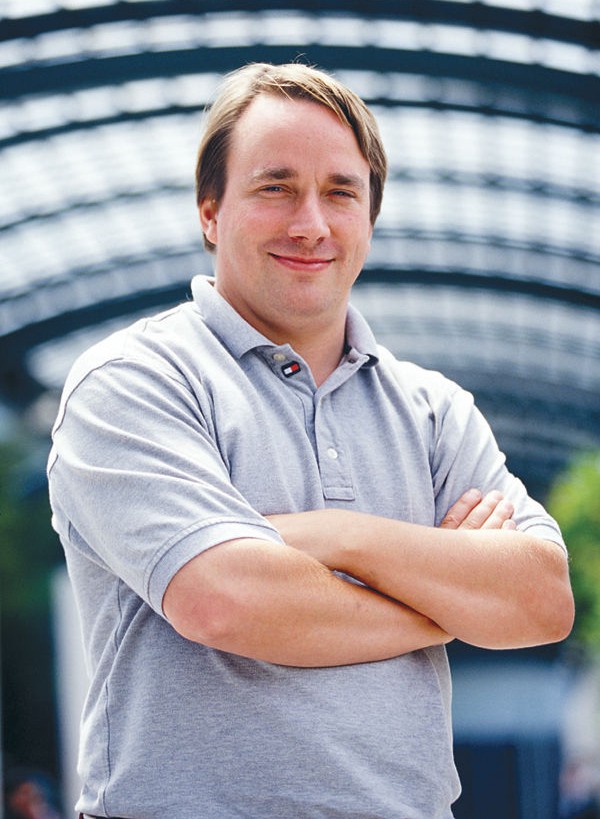 Most of you may already know him pretty well, He is Linus Torvalds, Most famously known as creator and principal developer of Linux operating system/Kernel. Most of the data centers, supercomputers , mobile phones , smart TVs and everyday devices you use are run on the operating system developed by Linus. It is more popular than windows ever was, Bill Gates is the world’s wealthiest person because of windows but Linus Torvalds gave away his operating system for free. But this blog post is not about Linux. It is about another one of his projects that he gave away.

Not all of you people may know that he is also the creator of other world changing software. GIT. Almost every software developer know git by either working on git in their project or because of GitHub which is primary source of open source software in the world. Almost all software problems nowadays gets first solved by GitHub and stack overflow.

So how come git came to existence. What was the motivation of its development ?

While working on Linux operating system kernel developers early on used to work on patch files, where they used to upload their changes on ftp servers and used to exchange their enhancements or bug fixes by mailing patch files.

Linux community was split in half with many members vehemently opposed to using Bit Keeper, but Linus prevailed. Then something explosive occurred in his watch, One of the Linux developers reverse engineered bit keeper for adding one very needed functionality which was only available through paid version of Bit Keeper. This angered McVoy and he revoked license of bit keeper for whole Linux community. Linus found himself in a bad situation with no usable version control system for his community.

This angered and motivated Linus on a two week hiatus where he shut down all communication. After two weeks he presented to the world GIT. Which he developed in such a short amount of time. He channeled his frustration and anger into development of another groundbreaking software which is now the most popular version control system in the world.

GIT is fully distributed version control system, where technically every user can keep versioning even without internet. In future blogs we will look into some of the powerful features of git.